They probably didn’t think the heavy stuff was coming down for quite a while.

Hawaii’s Kilauea volcano has already destroyed houses and threatened the island’s tourism industry. Hawaii Volcanoes National Park has been closed due to the possibility of massive ash fall and steam, according to a CNN report, and Kilauea has already caused a roughly $1.5 million loss in tourism since it erupted earlier this month.

The US Geological Survey declared a red alert Tuesday due to an “imminent major eruption,” but several locals decided to play on like the Bishop from “Caddyshack.”

Check out these images from a nearby golf course Tuesday as players continued to swing it despite a massive ash cloud rising in the background. 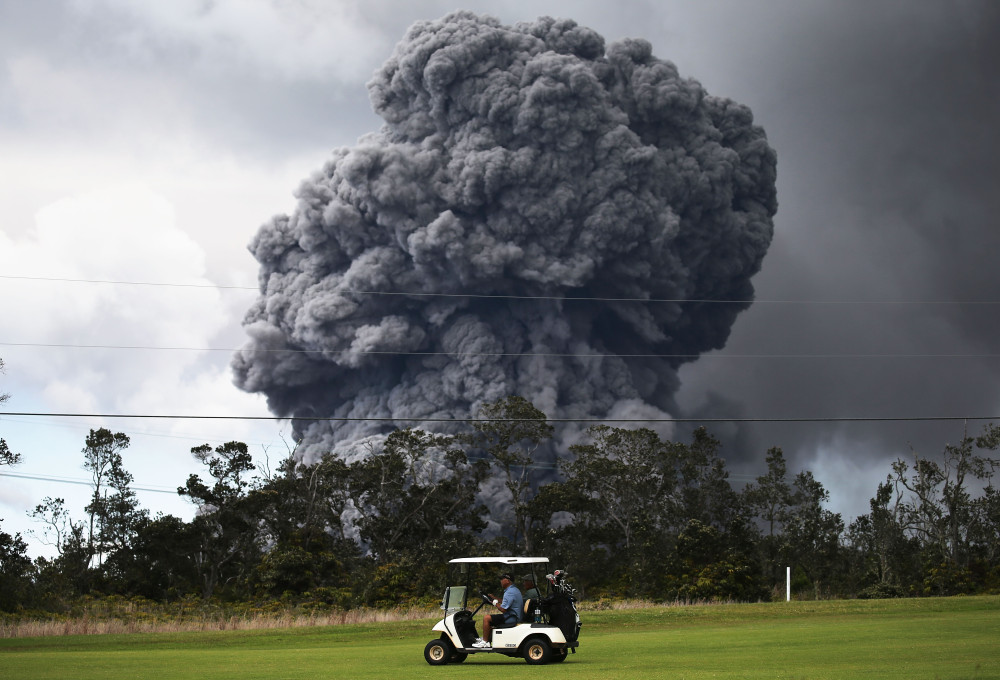 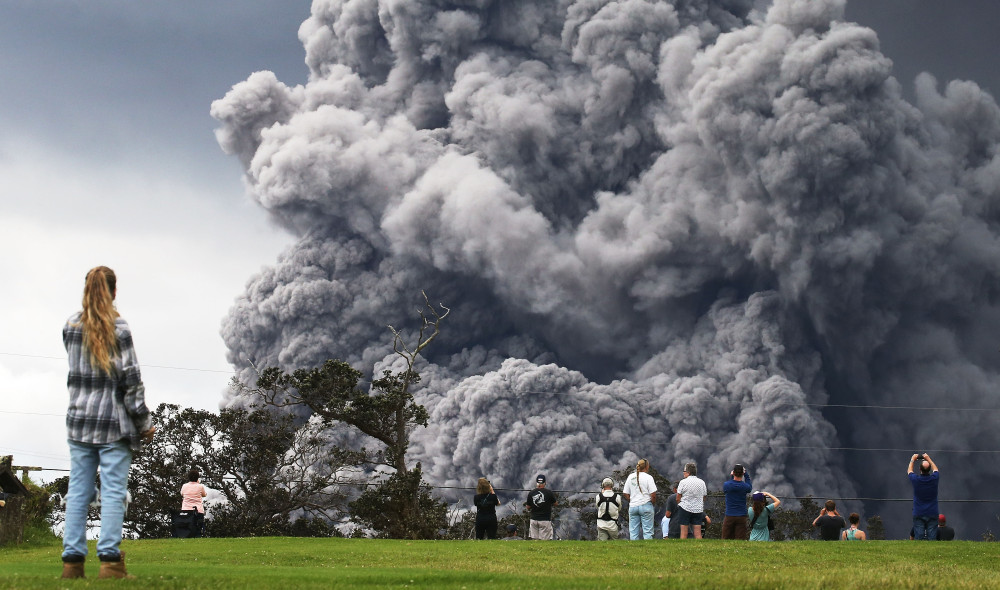