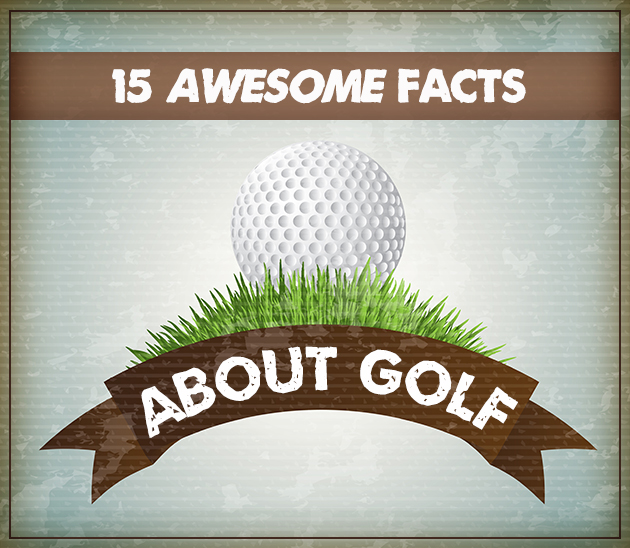 At Golf Direct we are crazy about Golf!! Run by PGA professional staff we offer a level of customer service and knowledge that other online Golf retailers can’t match.

We supply the latest products in the golfing sector by the World’s best Golf brands including Nike Golf, TaylorMade, Titleistand many more. Whether you are searching for a new pair of golf shoes, a Taylormade driver, a Nike golf iron or are just in need of some new golf balls we have everything covered at Golf Direct.

To those that know and love the sport, Golf is referred to affectionately as the beautiful game – a game that requires an enormous amount of skill and talent to make it to the top, but one that can be enjoyed by anyone and everyone in some of the most visually stunning settings in the world. Whether you are a single handicapper or a novice picking up a golf club for the first time, impress your buddies with your golfing knowledge by reeling off these 10 awesome facts. 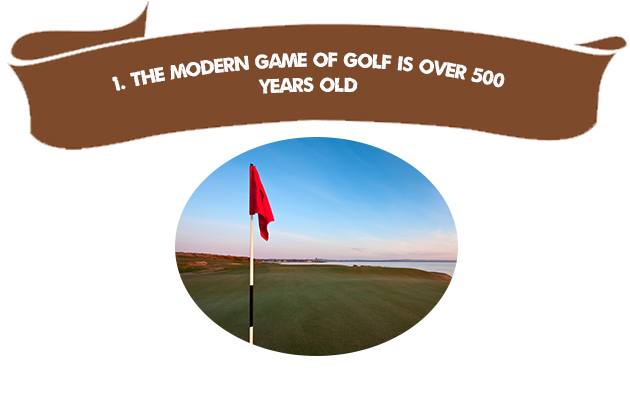 The sport we know and love today originated in 15th-century Scotland, home to such greats as Sandy Lyle, Colin Montgomerie, and Sam Torrance. There is, however, a debate for a similar game having been invented by the Chinese as far back as 943 A.D. 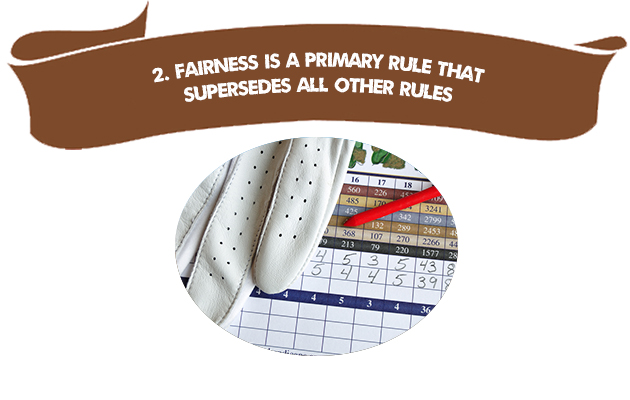 The official golf rulebook created by The Royal and Ancient Golf Club of St Andrews and the United States Golf Association (USGA) features this simple message on the back cover:

“Play the ball as it lies, play the course as you find it, and if you cannot do either, do what is fair.” 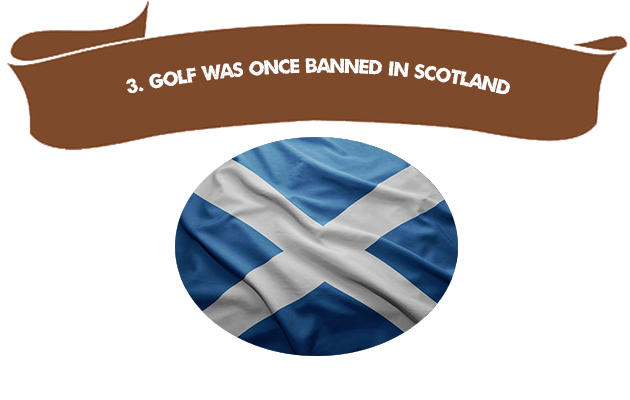 The Scots Parliament of James II banned the game of golf in 1457. This was due to the game being seen as a distraction from learning the sport of archery. Golf was also prohibited on Sundays because it interfered with military training in preparation for wars against England. 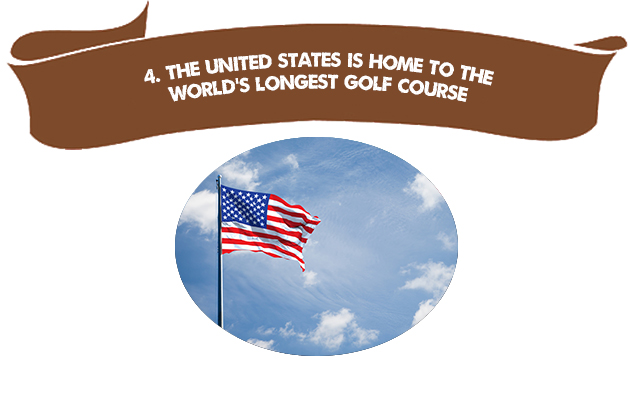 The International Golf Club in Massachusetts has a course length of an incredible 7,600 metres. 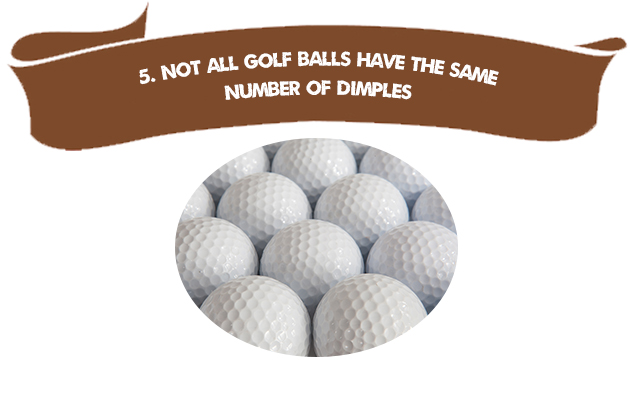 The number of dimples on a golf ball depends on the manufacturer. Anywhere between 350 and 500 dimples can feature on a ball. The best balls have between 380 and 432 dimples. Dimples help a ball fly further and more accurately. 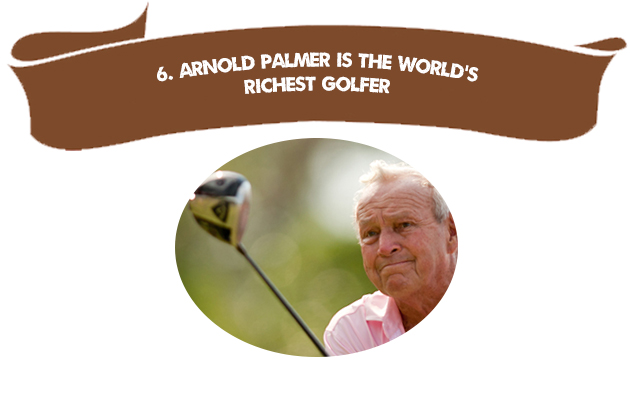 Despite being well into his 80s, Arnold Palmer tops the Forbes Sports Money list with an estimated worth of $675 million. Tiger Woods is Palmer’s closest rival with a $550 million fortune.

The first ever documented hole-in-one was made by ‘Old’ Tom Morris in 1868 at the Open Championship in Prestwick, Scotland. The youngest player ever to shoot a hole-in-one was five-year-old Coby Orr in Littleton, Colorado, US, in 1975. 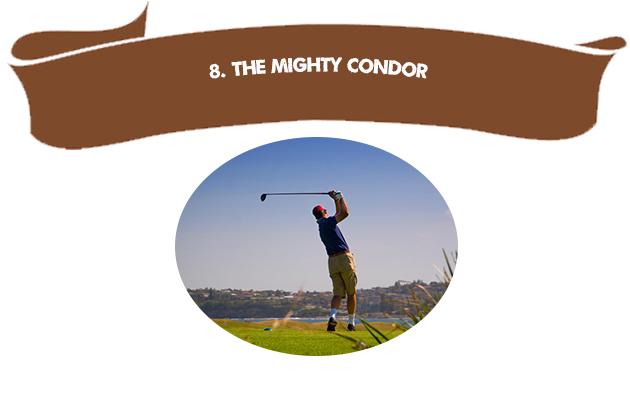 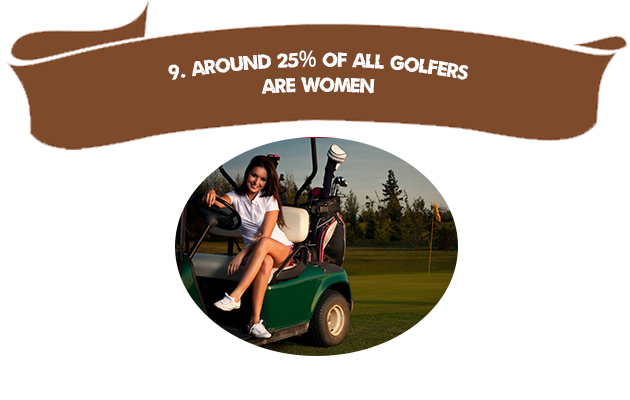 Despite some people believing ‘golf’ to be an acronym for ‘Gentleman Only, Ladies Forbidden’, a quarter of all golfers in the world are women. In fact, women’s golf has a set of five major championships that parallel the men’s game. 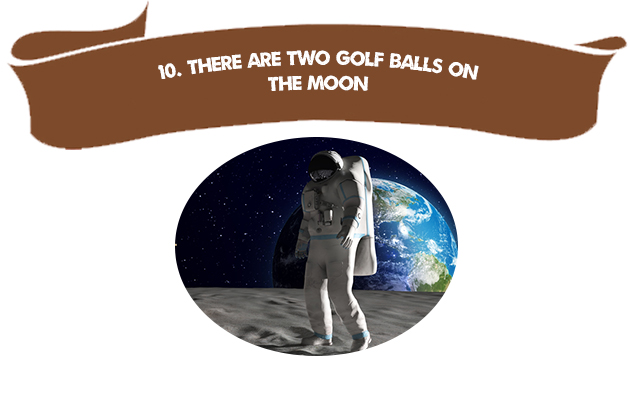 Not due to a spectacularly bad shot from earth, but as a result of NASA astronaut Alan Shepard. Upon becoming the fifth man to step foot on the moon on February 6, 1971, Shepard became the first to hit two golf balls. 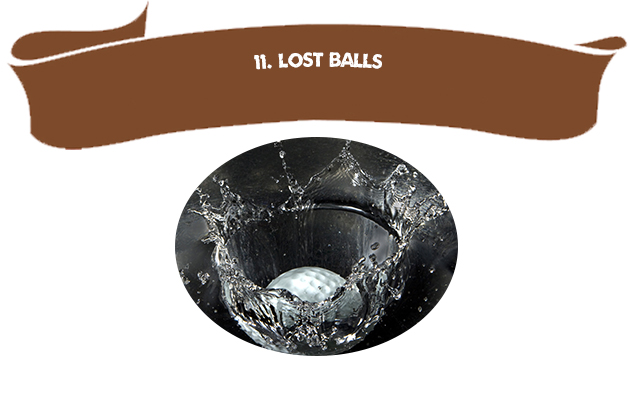 Every year over 125,000 balls are hit into the water at the famous 17th hole at the Stadium Course at Sawgrass. The Stadium Course, known to many as one of the most difficult golf courses in the world is famous for its signature 17th hole, the “Island Green” which receives a lot of attention for being one of golf’s most difficult holes. 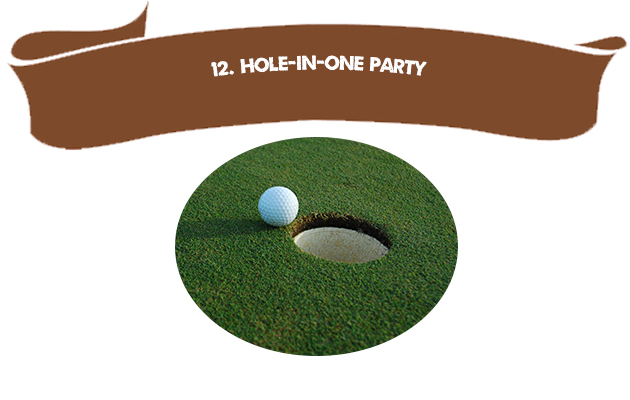 Japan is a country which is rich in traditions, and for avid golfers there’s a tradition which could see them up to $10,000 out of pocket.

If a Japanese golfer gets a hole-in-one they are obligated to share their good luck by throwing a party for all their golfing friends. This tradition has led to many golfers taking out “hole-in-one” insurance. 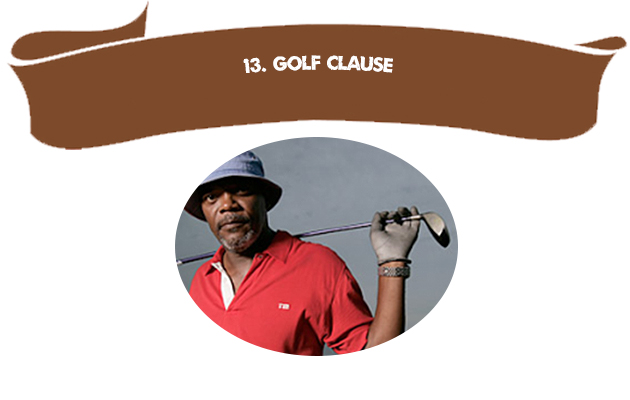 Quentin Tarantino confirmed that avid golfer and actor Samuel L Jackson has a clause introduced to his movie contracts that allow him to play golf twice a week during filming. 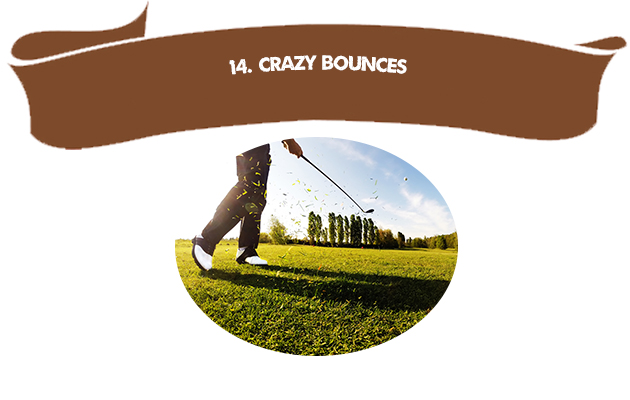 In 1963, Jim Armstrong of Phoenix was hit by two unfortunate “crazy bounces”. The first shot hit a tee marker and then bounced back to him in the forehead. After coming round, Armstrong teed up his second shot which astonishingly hit the same marker and bounced back hitting his kneecap. 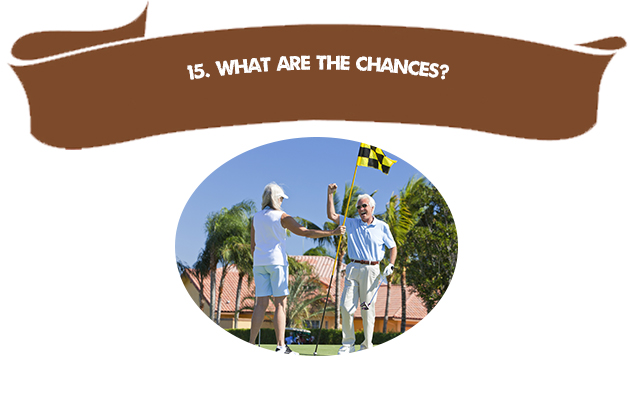 According to scientists the chances of making two holes-in-one during a single round of golf are one in 67 million.